Although the craze for Pokemon Go has died down, the AR interaction model it created has been constantly imitated and adopted by other developers.

On December 22nd, Alibaba announced that it would promote “AR Red Envelope” during the upcoming Spring Festival and turn the “Red Envelope battlefield” from online to offline.

To collect both types of AR Red Envelope, users have to 1) be 500 meters away from the AR Red Envelope; 2) find the “object” shown in the “clue picture” and scan it with Alipay.

As of press time, we ve found that there are already lots of AR Red Envelopes set up by shops and restaurants or individual users, though the majority are still set up by shop owners.

So we give it a try and collect some AR Red Envelope from some surrounding shops, including a dumplings restaurant.

We don t know if AR Red Envelope will become popular, but we do know that it creates an opportunity for Alipay users to meet and make friends with "tuhao" nearby which can be loosely translated into "nouveau riche".

For young people who used to be crazy about PokemonGo, social interaction with their friends matters more than shop owners AR Red Envelope.

It is reported that brands such as Coca Cola, P&G, UNIQOL, Ele, etc. have already participated in the “game”. According to Ling Long, Alipay won t emphasize much on “Red Envelope Battle” during the upcoming Spring Festival and they don t expect any business growth through AR Red Envelope. Instead, they developed AR Red Envelope just for fun.

It is worth noticing that although Alipay s Red Envelope activity “Collecting Five Blessing” during last Spring Festival encouraged much social interaction, Alipay fail to keep these interactions. Instead, many users felt as if being cheated since it s too difficult to collect all the “Five Blessings” and receive Alibaba s red envelope. Therefore, Alipay shifts its focus on offline channels this year and concentrates on helping shop owners attract traffic.

This also coincides with Alibaba s shift to offline recently. For example, during Double Twelve festival for the past few years, Alipay all decided to launch marketing activities through its takeaway booking platform Koubei.

However, it is still interesting that both Alipay and Tencent have turned their attention to AR this year and Red Envelope has already been a battleground between Alipay and WeChat.

During an internal business fair of QQ this November, QQ Red Envelope s head revealed to TMTpost that QQ would also adopt AR interaction in its Red Envelope

We find that QQ might come up with such idea through the “AR Torch Relay” during this year s Rio Olympics. According to Tencent s Q3 financial report, over 100 million users participated in QQ AR Torch Relay. However, we haven t heard any news that WeChat is going to do something similar yet.

During last Spring Festival, over 8 billion WeChat Red Envelopes was sent on New Year s Eve, 790,000 Alipay users who collected all the “Five Blessings” shared 215 million RMB together, while 2.234 billion Red Envelopes were sent through QQ.

During last Spring Festival, you might be sitting at home and collecting Red Envelopes. However, it seems that many people will go outdoors to collect “AR Red Envelope” this year.

By the way, we ve also hidden an AR Red Envelope at TMTpost s office building near Hujialou, Beijing. If you are around, be sure to drop by and collect our AR Red Envelope.

[The article is published and edited with authorization from the author @Han Pei, please note source and hyperlink when reproduce.]

Translated by Levin Feng (Senior Translator at PAGE TO PAGE), working for TMTpost. 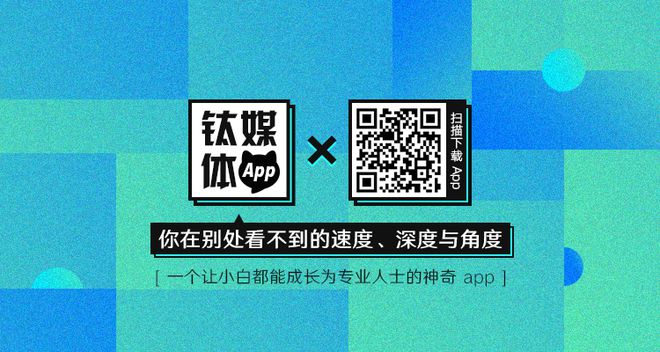